Today starts a new challenge over at The Sketchy Challenge, this time around we have a very summery theme wich is the Halloween theme, now get out those stamps or images and tag along! 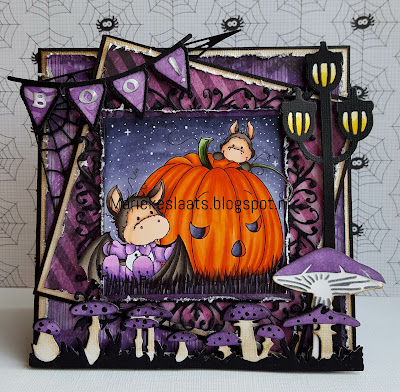 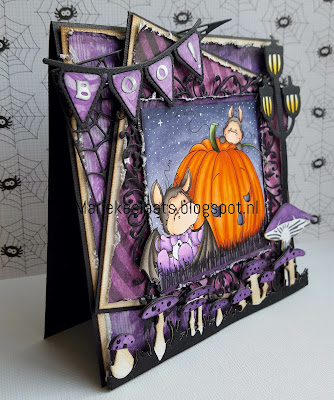 Then i took white and black cardstock also some designpapers and die cut the mushroom (6002/0317) die cut it 4 times (two black ones) and cut all three to make them look like this. Then i took a black nuvou and made the black dots on the mushroom. I took the large mushroom (6002/0333) and did the same with it. I also cut out the lantern (6002/0194) from black cardstock and colored the light onto neenah paper and adhered it behind the lantern. 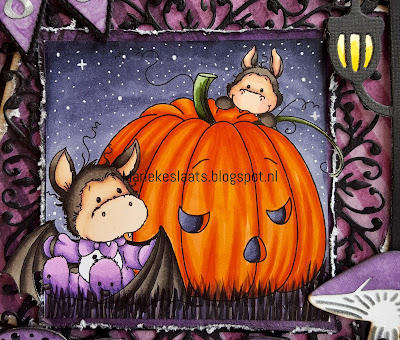 With copics i colored up the digital stamp from Wee Stamps called Batty Boo. I cut it out and clued it onto a designpaper. I cut out the square die (6002/0360) from black cardstock and adhered it all together.

Have a nice day! 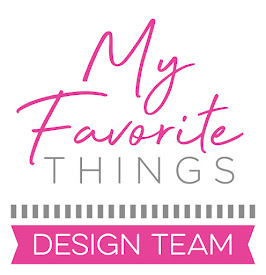